Vote to make aged care ratios law …
It’s not too much to ask.

It has been a year since the Royal Commission handed down its final report but the crisis in aged care continues. Mr Morrison has not done his job.

Despite the Royal Commission finding that Australia’s aged care sector is widely understaffed, and as a result many vulnerable residents are neglected and do not receive the care they need or deserve, we still do not have the most important reform of aged care ratios.

Go to itsnottoomuch.com and help us to make aged care ratios law this election. It’s not too much to ask. 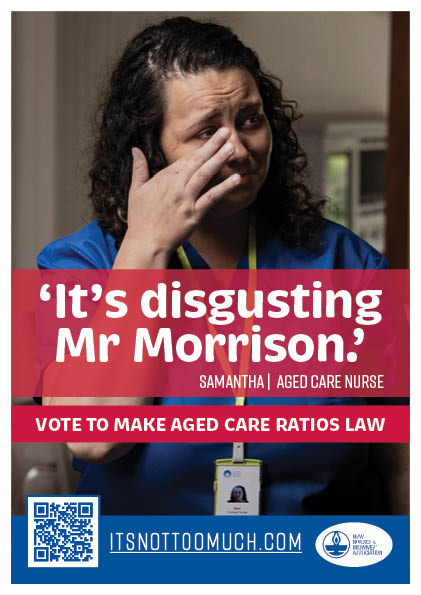 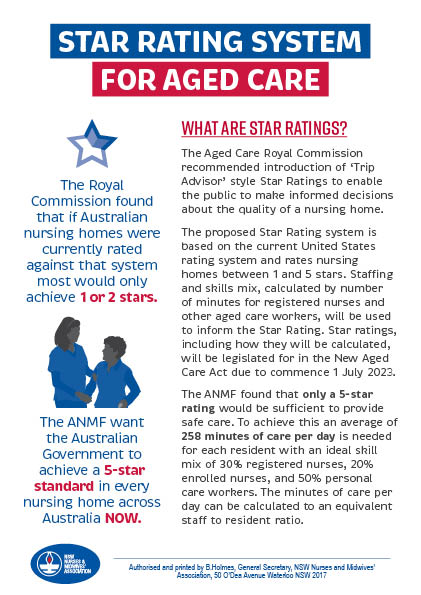 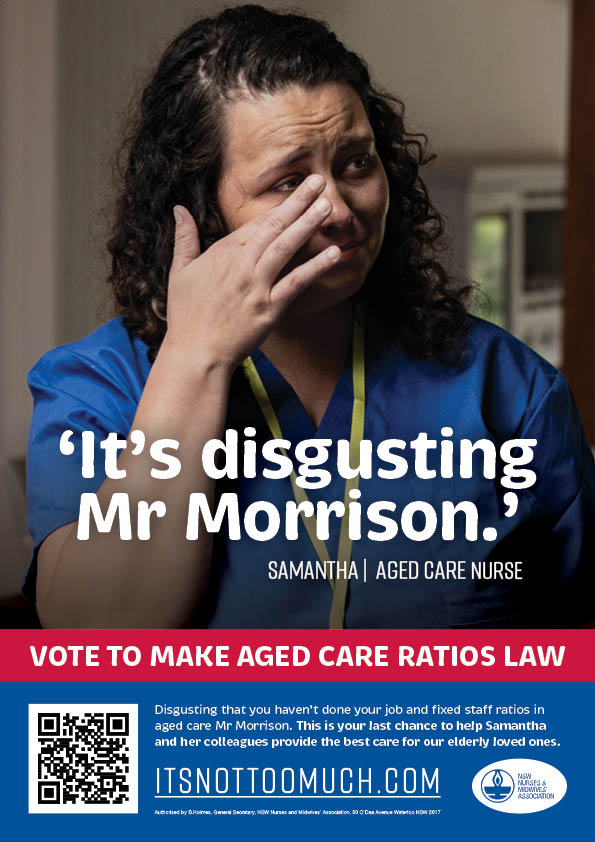 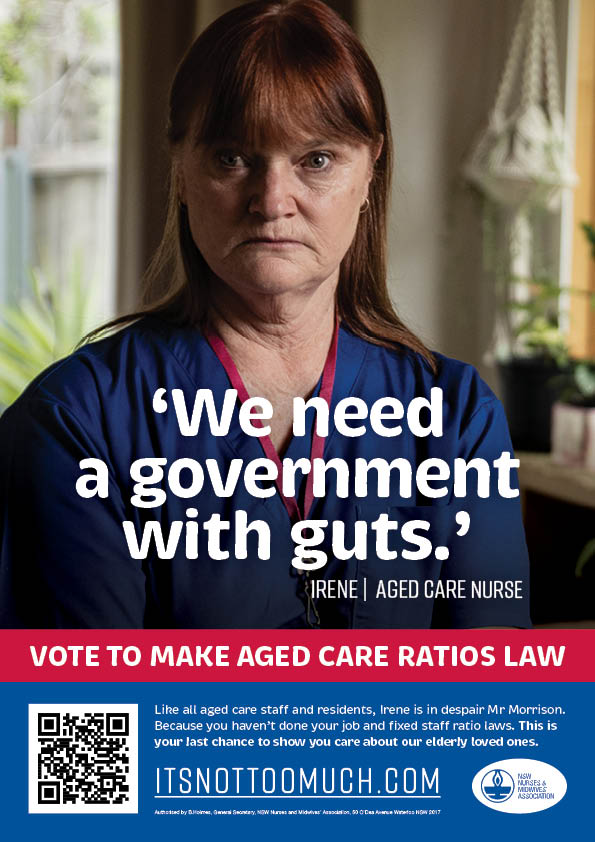 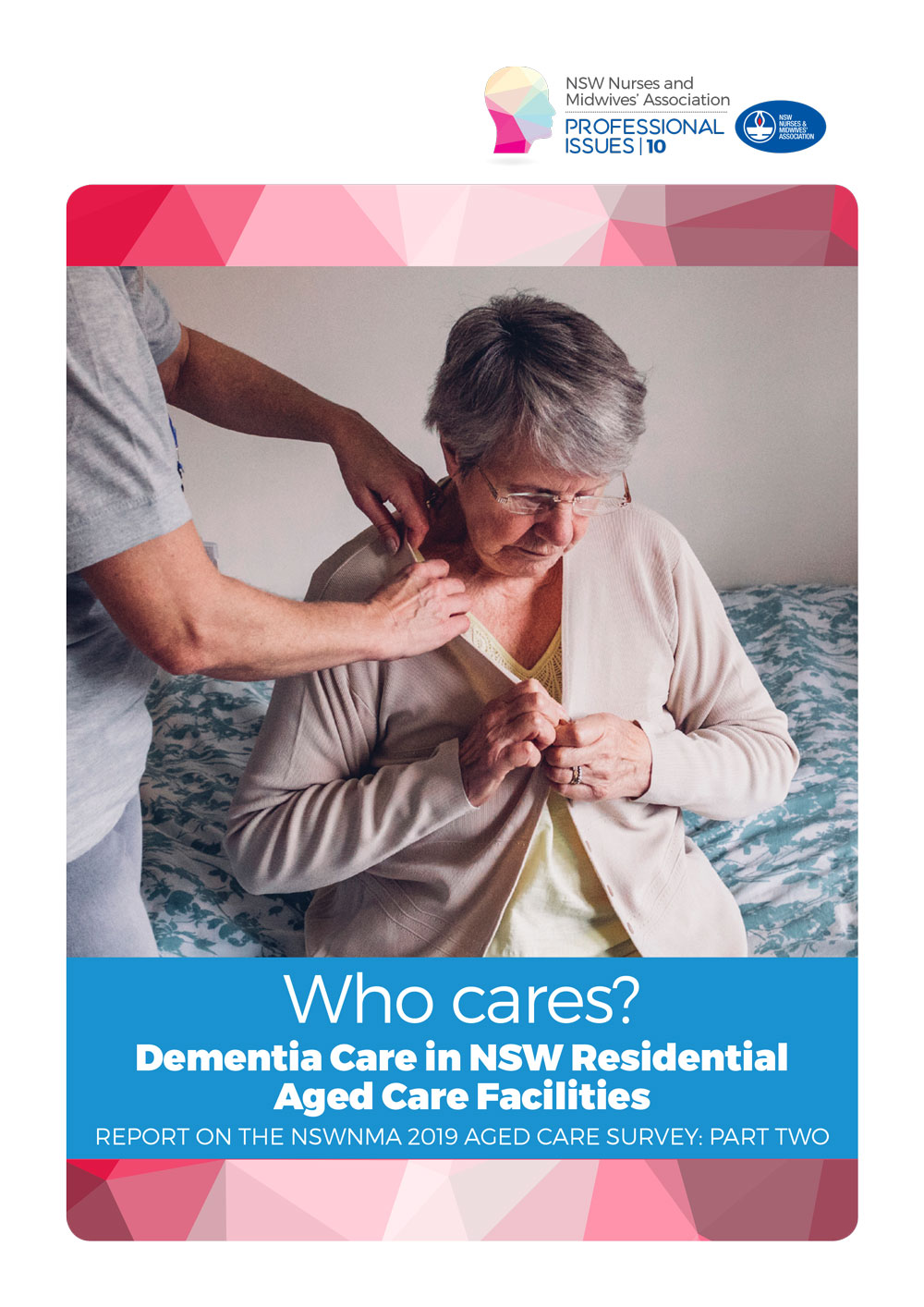 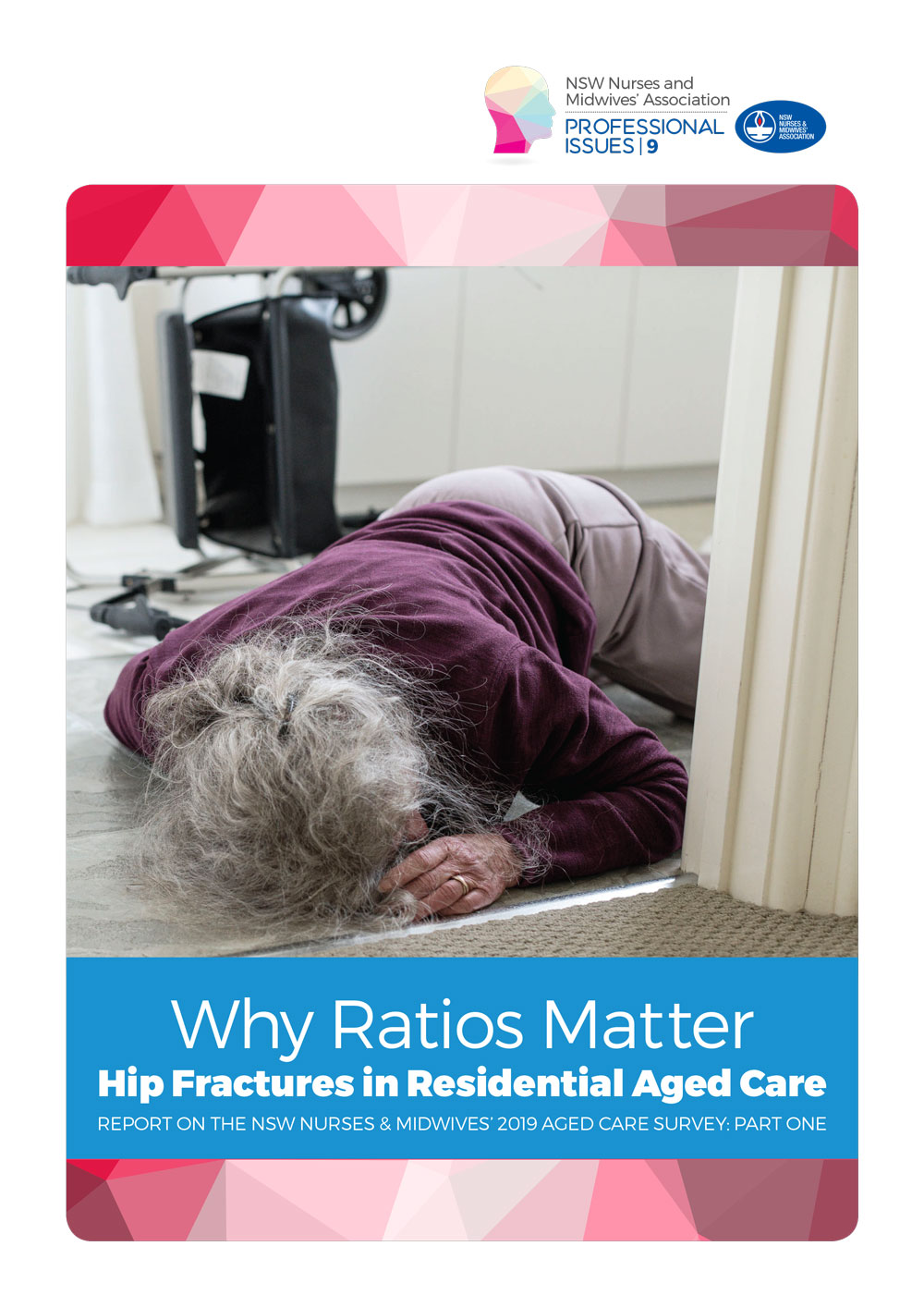 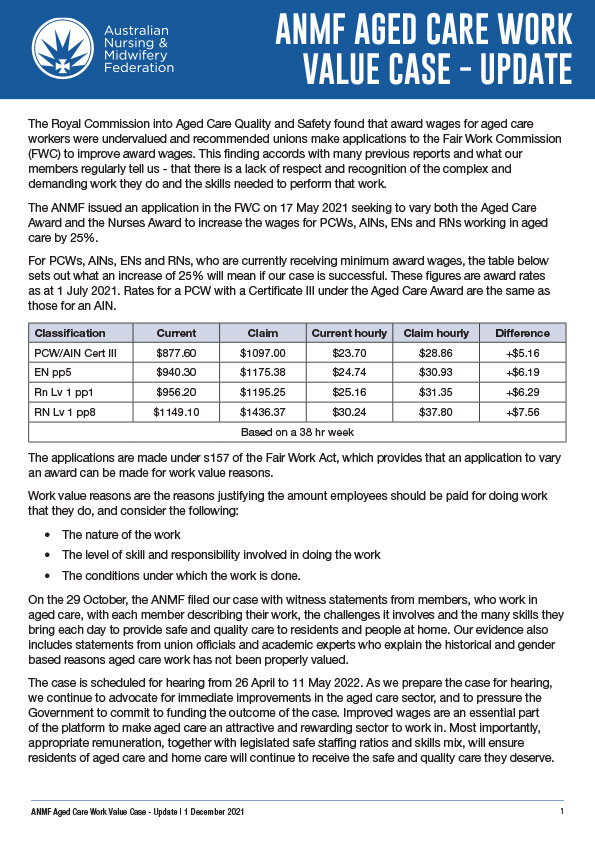 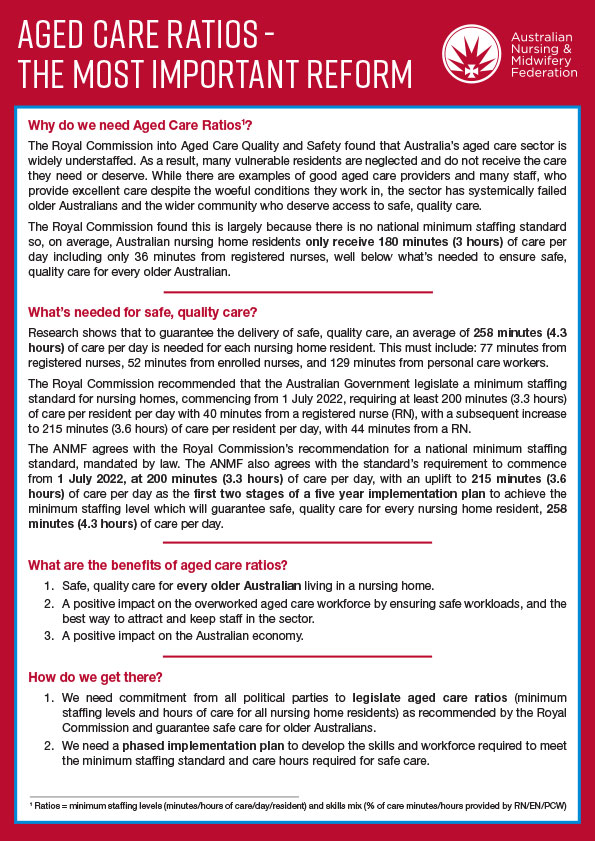 Want to get more involved? Here’s what else you can do: