Big banks can’t be trusted with workers’ money.  They’ve been forced to refund or compensate their customers $480 million in the past two years. But instead of tightening the reins on the “Big Four” retail bank superannuation funds, the Turnbull Government is rewarding them for their shameful behaviour.

Turnbull is trying to change superannuation rules to benefit banks and knock workers’ retirement savings. And he’s protecting banks from the scrutiny of a royal commission despite a string of scandals. Profit-to-members Industry Super funds consistently outperform the profit-to-the-banks funds.  And sixty four per cent of infrastructure investment in Australia is from Industry Super funds – compared with a paltry five per cent from bank-owned for-profit funds. 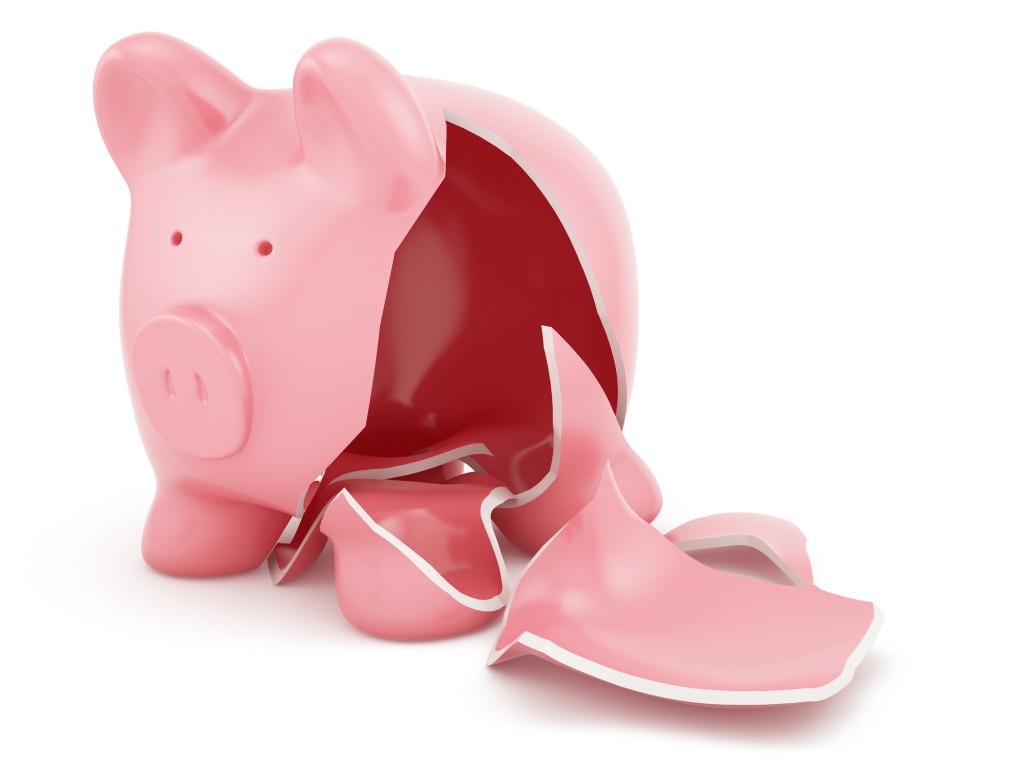 It’s clear your money’s safer in an Industry Fund, when the banks have a rap sheet like this.

On November 14, 2017, the Turnbull Government introduced three bills to give the banks more access to our super.  The Turnbull Government is doing the bidding of the banks by kicking workers’ representatives off boards, putting more regulation on industry super funds than exist for bank owned funds, and removing the right for workers to bargain for the fund they want. These bills do nothing but make it harder for industry funds to operate, and will mean that there will be less in retirement for workers.

We need you to tell the crossbench Senators to keep the banks out of super. Hit them up on social media or send them an email.