A major health care company has revealed the hollowness of the claim that penalty rate cuts would never be inflicted on nurses.

Sonic Health Plus, which employs hundreds of nurses across Australia, has proposed to cut Sunday penalty rates from 75 per cent to 50 per cent.

It made the move just weeks after its parent company, Sydney-based Sonic Healthcare, announced a net profit of $196.7 million for the six months to December.

Many posted messages of protest on the company’s Facebook page though these were later removed.

So strong was the backlash that Sonic withdrew the proposal within a few days.

The Australian Nursing and Midwifery Federation announced the company’s backdown via twitter:

We did it. Thousands of you responded and #nurses at Sonic HealthPlus will keep their Sunday #penaltyrates. Thanks for your amazing support. pic.twitter.com/ligzTjT4Vm — ANMF (@anmfbetterhands) March 23, 2017

The company was clearly stung by the social media campaign, which included a meme based on the Sonic logo.

Its lawyers wrote to nursing unions demanding they remove the Sonic logo from their websites.

In reply, ANMF Federal Secretary Lee Thomas wrote: “We assure you we will continue to report accurately to our members on all proposals which might affect their wages and conditions during bargaining.

“Although we reject all your assertions and reasoning, as a show of good will, the ANMF has removed the media posts using Sonic HealthPlus’ logo.” 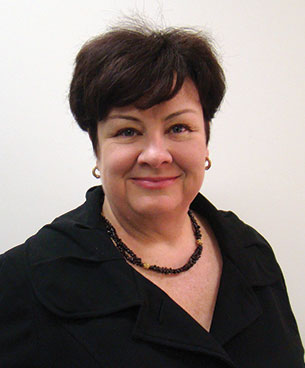 Company’s attack the “start of a slippery slope”

In a media statement she described the company’s proposal as the “start of the slippery slope” for nurses working in so-called “non-essential” areas of health service delivery.

“As soon as the FWC slashed penalty rates (in February) we warned that employers in health and aged care would have a go – it was only a matter of time,” she said.

“Sonic Health Plus just proves that employers are now lining-up to start stripping away penalty rates from nurses and other employees.

“The slippery slope we’ve been warning about is fast becoming a reality.”

Sonic put forward penalty rate cuts as part of its attempt to amalgamate three enterprise bargaining agreements (EBAs) into a single agreement which reduces many entitlements for nurses.

The three EBAs include the Medibank Health Services Agreement, that covers nurses at Travel Doctor (travel vaccinations) and Workplace Health (pre-employment health checks), who are paid a 75 per cent Sunday loading under a union-negotiated agreement.

The other two EBAs were made without union involvement and do not pay Sunday penalty rates. They cover mainly primary health care nurses.

As part of its move to a new, single EBA the company is also seeking to:

Lee Thomas said the ANMF would continue to negotiate with Sonic for a “fair and reasonable” agreement with no reduction in existing conditions. 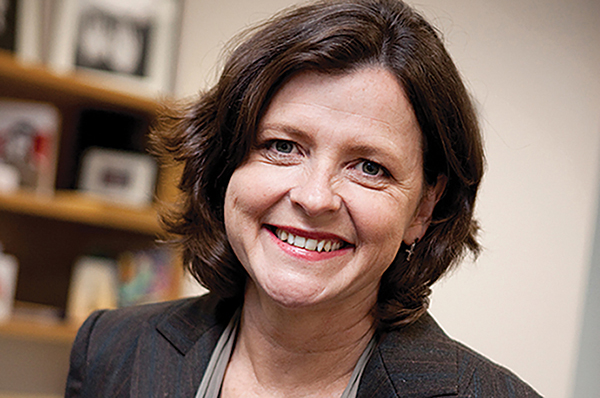 ACTU President Ged Kearney said that without the support of the ANMF, “these nurses would absolutely receive further pay cuts.”

She said it was no coincidence that Sonic Health Plus made its move “just a few days after Prime Minister Turnbull said he supported the penalty rate cuts.”

“This is a sign of the times; the Fair Work Commission decision to cut penalty rates has emboldened employers and no Australian worker is safe unless the government steps in now.

“Penalty rates and take home pay must be protected. Prime Minister Turnbull must stop the cuts, stand up for working Australians and end any excuse for employers to cut wages.”

It is the largest private laboratory operator in Australia, Germany, Switzerland and the UK, the second largest in Belgium and New Zealand and within the top five in the USA.

In addition, Sonic is the largest operator of medical centres and the largest occupational health provider in Australia.

Nurses and midwives working in parts of the health and aged care sectors could be at risk of losing their penalty rates and entitlements.

Download and sign the pledge to stop the attack on our penalty rates and save our weekend:  https://www.nswnma.asn.au/get-involved/save-our-weekend/

A report commissioned by the Australian Nursing and Midwifery Federation (ANMF) found a public sector nurse or midwife would lose over $1900 per year if their Sunday penalty rates were reduced to Saturday rates.

To find out more, download the McKell Institute report: https://www.nswnma.asn.au/wp-content/uploads/2016/01/McKell-Institute-report.pdf