No vote brings Allity to the bargaining table

After refusing to negotiate for nine months, and trying to force a low-pay offer onto nurses, aged care provider Allity finally entered into talks about a new enterprise agreement.

Allity operates in four states with 15 nursing homes in NSW. It is owned by Archer Capital, which bought Lend Lease’s aged care business for $270 million in 2013.

The NSWNMA tried repeatedly to negotiate with Allity starting in February 2017.

When the company’s enterprise agreement expired in June and negotiations still had not started, NSWNMA members at all 15 facilities signed a petition calling on the company to enter talks.

However, instead of talking to nurses, Allity told the NSWNMA it wanted to extend the existing enterprise agreement with two wage increases of 1.8 per cent in 2017 and 2018, and that they would put this offer to their staff.

In response, NSWNMA members ran a successful ‘NO’ vote campaign within Allity facilities. They talked to their workmates, they put up posters and handed out flyers, and they stood up when Allity tried to say that their offer was a good deal. As a result, a majority of nurses voted to reject the offer in October.

“This result reflects our advice to you that nurses want Allity to respect their right to have a say in negotiations for their new enterprise agreement.

“Allity’s refusal to listen left nurses with no choice but to vote no for the proposed variation.

“It should now be very clear to Allity that it is time to respect nurses and immediately agree to commence negotiations for a new agreement.

“If Allity does not do this, we will apply to the Fair Work Commission for a majority support determination to legally require you to negotiate.”

A majority support determination is a ruling by the commission that a majority of employees who will be covered by an agreement wish to bargain with their employer.

The company finally agreed to negotiate late last year after the NSWNMA took a clear majority of petitions signed by staff to the commission.

Brett said it was significant that, in the first meeting between the members’ NSWNMA bargaining team and Allity, the company said it recognised that staff had clearly rejected the offer of a 1.8 per cent pay rise and no negotiations.

“This is a tribute to NSWNMA members who banded together and signed the petition that resulted in the company having to listen to their employees and bargain for a new agreement,” he said.

“In particular, it is a tribute to those workplace leaders who stepped up and did a great job to promote the petition and serve as the link between their fellow nurses and the union staff.”

In December and January, the NSWNMA negotiating team met again with Allity, who made a new pay offer of two per cent, but with no back pay.

There is no offer yet on members’ staffing and conditions claims, but Allity has agreed to provide a response in February.

All facilities must have safe staffing and enough support staff to ensure nursing care needs are met for every resident, on every shift, every day.

A fair pay rise backdated to October 2017 that ensures that overtime and penalty rates in the current enterprise agreement are protected and expanded.

There must be genuine opportunities for nurses to share their nursing expertise and improve their careers
with higher pay points for medication-competent AiNs, more rights for casuals, and improved study leave. 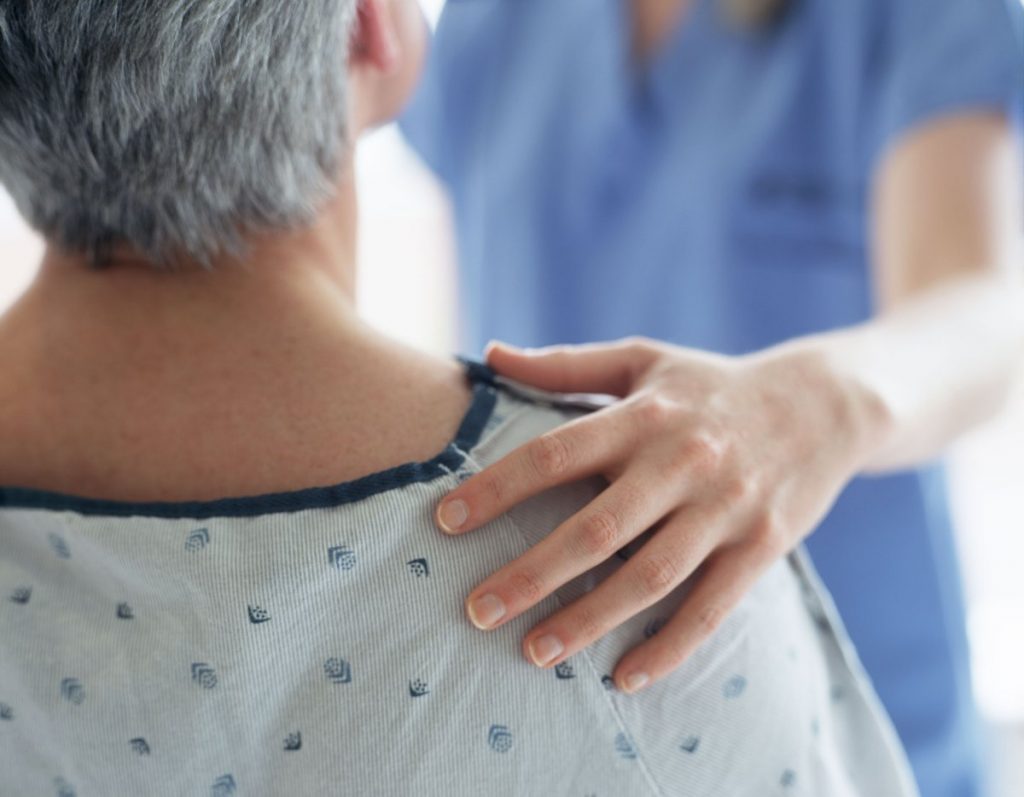