Industrial Relations Commission says Hornsby Ku-ring-Gai Hospital must be staffed according to the nurses’ award.

The NSW Industrial Relations Commission has recommended measures to ensure that Hornsby Ku-ring-Gai Hospital complies with the staffing provisions of the nurses and midwives’ award.

The NSWNMA and nurses at the hospital have welcomed the recommendations which follow legal action by the union in the commission.

The union went to the commission after it obtained data that showed several wards were understaffed below the legal minimums.

NSWNMA General Secretary Brett Holmes said Commissioner Stanton issued 15 recommendations which were accepted by both the union and the LHD.

“We are pleased that NSLHD has agreed in a constructive way to rectify significant workload problems at the hospital,” Brett said.

“The NSWNMA believes most NUMs/NMs want the best staffing levels they can get for their staff
and patients.

“Unfortunately, policies and procedures issued by NSLHD were not consistent with the award, which placed significant pressure on nursing management to operate below award staffing requirements.”

Commissioner Stanton recom-mended that an absent nurse only be replaced with a nurse of a lower classification when “all avenues to backfill the absence with a nurse
of the same classification are exhausted (including overtime and agency staff)”.

He allowed management a three-month transition period to give it time to employ more nurses in order to comply with the award.

NSWNMA councillor and retiring vice president of the hospital’s NSWNMA branch, Peg Hibbert, said nurses were “relieved to see that at last something is being done”.

“It has been a very stressful time made more difficult by lack of recruitment and poor skill mixes on most shifts.

“While it’s a shame that members and the union had to engage in protest and seek the assistance of the commission, we hope this will now provide a fresh start.”

Peg said the union and LHD were due to report back to the commission on 1 February when the staffing situation at two medical wards would be discussed.

“The LHD resisted our attempts to get complete roster data for these wards.

“However, after the union went to the commission the LHD agreed to supply complete rostering information which should show us the real staffing picture for those wards.” 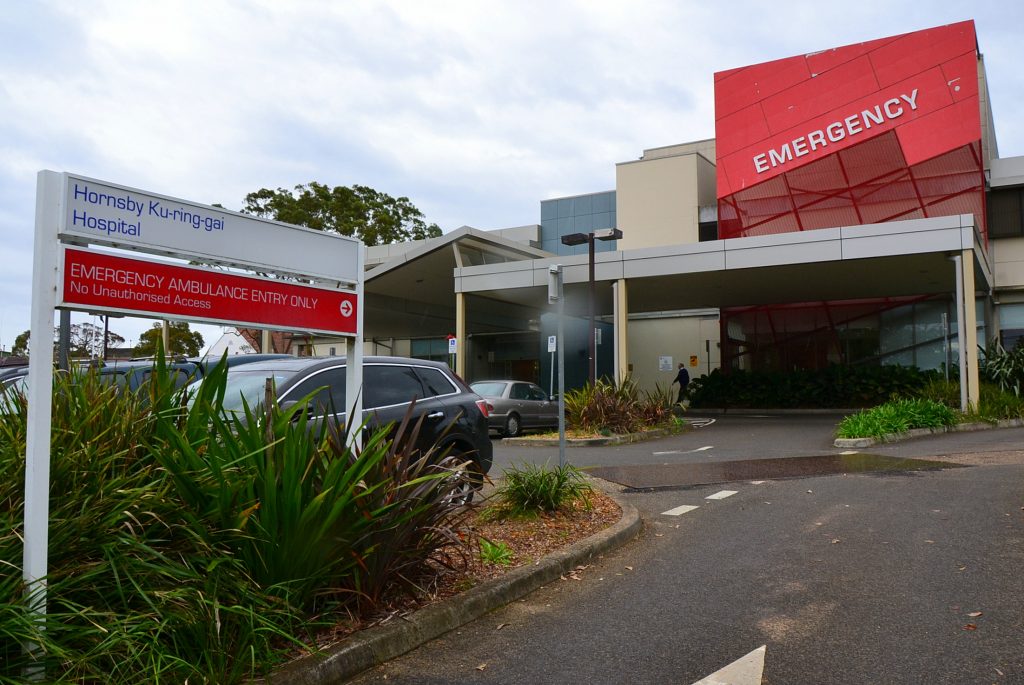