The therapeutic benefits of marijuana

There is now ample scientific evidence supporting the medical effectiveness of cannabis, but outdated community attitudes and the law remain obstacles to its use.

The federal parliament passed laws last year legalising medicinal cannabis use in Australia for patients with painful and chronic illnesses, but only a “handful” of patients are currently benefiting says Lucy Haslam, a retired nurse and a leading campaigner for medicinal cannabis law reform.

“The process of obtaining the medicine is so complex,” Lucy says. Those patients who have been able to legally access medicinal cannabis have often waited for up to a year and a half and spent thousands of dollars in doctors’ fees and importation fees.

Lucy became an outspoken advocate for medicinal marijuana after her son Dan was diagnosed with bowel cancer at the age of 22 and began chemotherapy treatment.

“Dan had really bad nausea and vomiting and he developed anticipatory nausea – just the thought of chemotherapy would make him feel sick. Literally from the first minute after having cannabis the colour came back to his face, he said he felt hungry and he ate something, and he never vomited again from chemo.”

The experience led Lucy to make a dramatic about turn in her views on cannabis. She lobbied federal and state politicians, and she and her husband Lou Haslam, a retired detective who had served on the drug squad, established United in Compassion: an advocacy body for patients whose suffering could be alleviated by access to “safe, effective and affordable” medicinal cannabis products.

In January this year, the National Academies of Sciences, Engineering, and Medicine released a comprehensive review of the research and literature conducted since 1999 on the health effects of cannabis and cannabinoids. Their report found significant support for their use in various medical conditions.

The study found conclusive or substantial evidence that cannabis or cannabinoids are effective for chronic pain in adults; as antiemetics in the treatment of chemotherapy-induced nausea and vomiting; and for improving multiple sclerosis spasticity symptoms.

Researchers found moderate evidence that cannabis or cannabinoids are effective for alleviating sleep disturbance associated with obstructive sleep apnoea syndrome, as well as for fibromyalgia and multiple sclerosis.

They found some limited evidence that cannabis or cannabinoids are effective for increasing appetite and decreasing weight loss associated with HIV/AIDS, and for treating various other conditions, such as Tourette syndrome, social anxiety disorders and symptoms of post-traumatic stress disorder.

Pharmacognosist Justin Sinclair – an expert in the chemical components and use of medicinal plants – says we are only just beginning to understand the way substances derived from cannabis plants act on the body.

“We didn’t know how cannabis worked within the body until 1988, when the cannabinoid receptor was discovered, suggesting that there is this whole regulatory or modulatory system we didn’t know anything about.”

The body produced its own naturally occurring forms of cannabinoids, Justin says. In 1992, the Israeli scientist Raphael Mechoulam discovered an endocannabinoid that occurs naturally in the body. He called it anandamide (taken from the Sanskrit word for ‘bliss’) and his team soon found another endocannabinoid called 2-AG.

“The discovery of the endocannabinoid system is one of the most significant scientific and medical discoveries in the last 100 years,” says Justin, Chief Scientist for United in Compassion’s Advisory Body. “It changes how we understand our entire human body.”

Although research into cannabis use is still in its early days, Justin believes the plant has many potential applications yet to be discovered.

“We now have pretty good evidence for the use of cannabinoids in the treatment of pain, particularly neuropathic pain, which is very difficult to treat.”

He recognises many nurses and doctors will be resistant to the use of cannabis-related products, particularly when their perceptions are shaped by widely-held beliefs that cannabis is illicit and dangerous.

But he believes health professionals will “start to feel more comfortable” with cannabis-related products with more education. “It has a safer toxicity profile, and often fewer side effects, than many prescription drugs.” 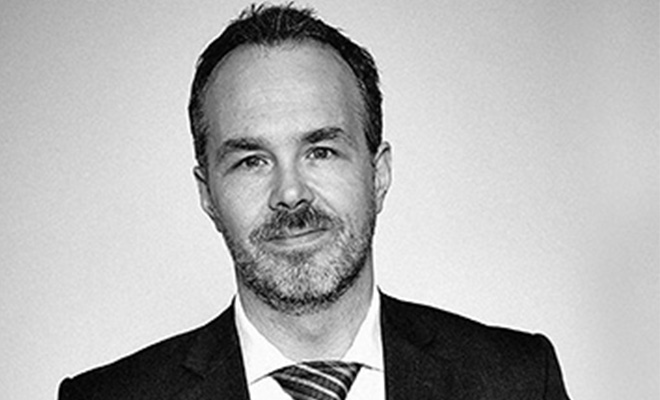 Laws out of step with the science

While Justin says educating health professionals is “key”, the other part of the equation is liberalising the laws that are still difficult to access, time-consuming and expensive.

“The pathways the government has put in place to access medicinal cannabis are quite difficult,” says Lucy Haslam, who has continued to lobby for law reform since her son Dan passed away.

You either need to be part of a clinical trial, “which are few and far between”, or you need to find an authorised prescriber. “They usually have to be a specialist, someone like a paediatric neurologist or oncologist, and there are currently only about 23 in the country.”

Adding to the difficulty, authorised prescribers are not legally allowed to advertise, and the government won’t keep a register, Lucy says, “It’s easier to get methadone prescriptions from a doctor.”

In NSW, if a patient can find a doctor willing to prescribe, then the doctor still has to find a product around the world, and then apply to the TGA to import the product from a nation that legally manufactures the cannabis product (which excludes the United States).

“It’s a very difficult process, and the doctor has to show evidence that the patient has tried conventional products.”

In February this year, Health Minister Greg Hunt responded to these concerns by announcing that Australian companies will now be able to distribute and warehouse cannabis oils and medications locally.

United in Compassion will hold a symposium on medical cannabis on the 23-25 June in Melbourne.