United push for national action on climate and health

Federal, state and territory governments have been urged to establish a Ministerial Health and Climate Change Forum to oversee coordinated national action to tackle the urgent health threats arising from climate change.

A landmark new report recommends that the Forum include ministers from each jurisdiction whose portfolios cover health, energy, the   environment, resources, emergency services, planning and infrastructure.

The Framework for a National Strategy on Climate, Health and Well-being for Australia, launched with tripartite support at an event at Parliament House in June, was developed by the Climate and Health Alliance with wide consultation across the health sector. The NSWNMA is a member of CAHA.

The strategy framework sets out a detailed road map for addressing the health risks of climate change, and is aimed at the health and other sectors that influence the determinants of health.

It calls for a national education and training framework to support health professionals in recognising, preparing for and responding to the health impacts of climate change, and for a national sustainable healthcare unit to be established within the Commonwealth Department of Health.

The framework also recommends that a new National Safety and Quality Health Service (NSQHS) Standard be developed, aimed at minimising the risks of climate change to patients and the delivery of safe, quality care.

This new NSQHS Standard would incorporate organisation-wide risk assessments and planning for risks such as surges in service demand, destruction of infrastructure and equipment, and interruptions to workforce availability.

Speaking at the launch, Shadow Health Minister Catherine King pledged that a Labor government would draw on the framework in implementing a national strategy on climate, health and well-being.

The framework calls for a national educational campaign to inform communities about the health risks of climate change, health-protective adaptation strategies and the health benefits of reducing emissions and transitioning to a low carbon future.

It also recommends a national certification and labelling scheme for products to guide consumers towards low carbon choices, and an end to subsidies for fossil fuel-based energy industries.

Australia lags behind rest of world

At a roundtable meeting hosted by the Australian Healthcare and Hospitals Association after the Parliament House launch, nursing organisations and leaders were among those groups urged to support action on the framework.

Chief Nursing and Midwifery Officer Debra Thoms was among the attendees at the roundtable meeting.

Fiona Armstrong, founder and executive director of CAHA, and a former nurse, said the health sector did not need to wait for Federal government leadership to start work on implementing the framework.

“We don’t necessarily need commitments from government to act, though they are obviously very useful; there is a lot that can be done in terms of implementing strategies,” she said.

The CAHA report notes that policies and frameworks to address climate change and health have been developed by the EU and in the US by the Centers for Disease Control and Prevention, while the UK has implemented a policy for the NHS that includes both mitigation and adaptation strategies.

Armstrong warned that without such a national strategy or a mechanism to include health in climate policy decisions, Australia would fail its obligations under the Paris agreement.

At the launch, the Minister for Indigenous Health and for Aged Care, Ken Wyatt, congratulated CAHA for providing “this important report”, and said he would discuss it further with Health Minister Greg Hunt.

“The independent voice of this strategy framework adds value to policy discussions,” he told the launch.

Senator Richard di Natale, leader of the Greens and a public health doctor, congratulated all who contributed to this “excellent” piece of work advocating for a national framework to support transformation across health systems.

“We are at a critical juncture right now; we know that we are facing catastrophic global warming,” he said.

Di Natale stressed the co-benefits to health of reducing emissions. 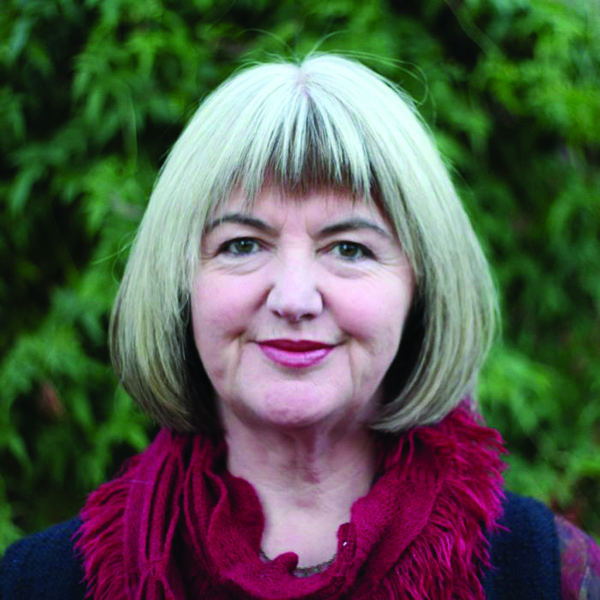 Dr Liz Hanna, president of CAHA and an academic at ANU, gave an alarming overview of the impacts of rising temperature upon health, now and into the future.

“It’s a human survival issue that we are facing. The health challenges are massive; the health sector needs to be prepared. It’s not only political will but getting the urgency of the message out to the community so it’s part of every decision they make with their own emissions,” she said.

CAHA is urging health professionals to engage with the campaign’s plan to create a climate health mentor for all MPs.

“Everyone needs to take some responsibility. This is a very complex problem, none of us can solve it on our own,” said Fiona Armstrong.

“The health sector can bring extraordinary expertise but we need to work together with policymakers and parliamentarians at all levels.”

Meanwhile, the AHHA has backed the framework’s calls for a new national standard to ensure health services plan for and address the impacts of climate change upon healthcare.

Alison Verhoeven, chief executive of the AHHA, said: “In terms of healthcare and hospitals, at AHHA we think climate change is a threat multiplier to a sector that is already under pressure.”

You can download the Framework for a National Strategy on Climate, Health and Well-being for Australia from the CAHA website:

You will also find an Advocacy Toolkit to provide you with everything you need to know for getting in touch with your local MP, plus other resources.

What you can do