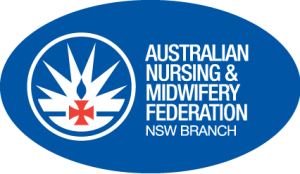 With changes to federal industrial laws (commencing with the Howard Government’s introduction of WorkChoices), members working in aged care and private hospitals have been moved into the federal industrial system.  From 1 January 2017 the ANMF NSW is the union that will represent members in those sectors.

Members of the NSWNMA may be assisted or represented by employees of the ANMF NSW Branch in either state or federal industrial jurisdictions.