The $5000 first prize, sponsored by First State Super, went  to ‘The Hairbrush’, made by Samantha Clutsom. 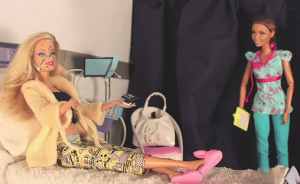 The $2000 second prize, jointly sponsored by Undersiege Media & Marketing and Paykel Media, went to ‘The Shift’, made by Meg Collins. 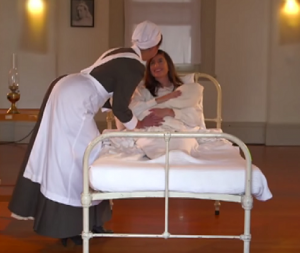 The $1000 third prize sponsored by the NSWNMA, went to ‘OMGHIV –a STIgma’, made by Ciara Rafferty. 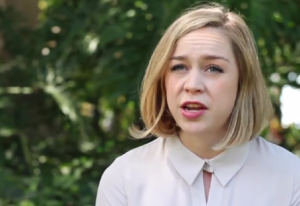 The $1000 Maureen Puhlmann Encouragement Award sponsored by the NSWNMA was shared between two entrants who received the same marks from the judges.  Each received $500 – Christine Girdham for ‘In His Arms’ and Josephine Poole for ‘Once Upon a Time in Bankstown’.

Watch the other finalists: